This List of Infographics About Achieving Success Will Surely Inspire You

May 02, 2015
What is the way to success? These infographics will teach you how to be successful and help you along your way. I thought I would start with the above graphic. Most of what people spend their time on in life is work. So you might as well do something you enjoy doing. Chances are if you enjoy what you do you will be successful at it. This infographic talks about when people are successful. There is no perfect time to start doing something where you have an interest. As you can see from the infograph above most of these people became successful in their 30s, but you can also find success later in life like Ray Kroc, McDonald’s founder. Life is a series of small decisions that lead to where you want to be. No one makes one large jump and lands instantly on success. One percent improvement every day is doable. One hundred percent improvement in one day is daunting. As the great Ohio State football coach Woody Hayes said, “football is 3 yards forward and a cloud of dust. If we do that every possesion, we win the game.” When you look at all the successful people in this infographic what stands out?  The fact that during their professional journey they all failed at one point or another.  Some of them focussed on one industry and tried until they got it right.  Others were more interested in owning their own business and when they found the right product or industry and the best way to find customers, they too were big successes.  The lesson learned here is never give up.  You don’t know if your success is just around the corner. No one is successful without failure. The inventor Thomas Edison said, “I have not failed. I’ve just found 10,000 ways that won’t work.” If you learn from your mistakes then you did not fail. You learned.

Many people have a dream of starting their own business. The first graphic I posted in this article showed that you should do what you love, are good at and can get paid for. This infographic illustrates the importance of planning, preparation and building the right team. You must surround yourself with good people. No one can build anything alone. Even Sir Richard Branson would agree with that. No man is an island, but one man can own an island. Isn’t that right Sir Richard?

Hard work is what builds success there is no easy path, no silver bullet. If you love what you are setting out to do the hard work won’t seem like work, but will seem like progress. Bill Gates used to get so involved in his work when he first started Microsoft he would forget to eat. Now that’s focus and devotion.

The details matter. Even something so small as which side the toilet paper hangs off the roll can add to a customer experience. I won’t share with you which side I prefer. I don’t want to bias you. Read this infographic and decide for yourself. This infographicrepresents the responses from people of three different social strata who were asked “What are the main reasons for success?” See where hard work registered for rich people. Hard work, that’s the secret to success.

Popular posts from this blog 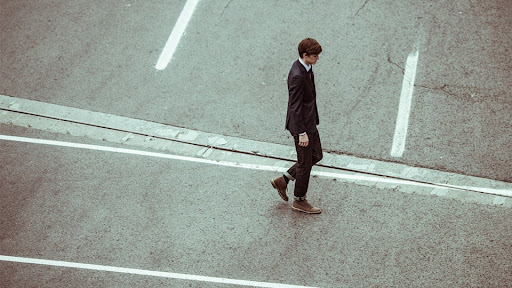 According to Forbes, the 400 wealthiest Americans have more wealth than the bottom 150 million Americans combined. But what about the people in between? The middle class? You may be considered middle class. You’re not poor, but you’re not rich…yet. The middle class seems to be shrinking, according to the data revealed over the last couple decades. That means you’re going to be less likely to be middle class in the future. You’ll more likely be poor or rich. Which side do you want to be on?
If you want to be on the side with the rich, you’ve got to start thinking like the rich. Here are 10 differences between middle class and rich people for you to learn from…
1. The middle class live comfortably, the rich embrace being uncomfortable “Be willing to be uncomfortable. Be comfortable being uncomfortable. It may get tough, but it’s a small price to pay for living a dream.”
-Peter McWilliams
“In investing, what is comfortable is rarely profitable.”
- Robert Arnott It’s comforta…
Read more

RUGE MUTAHABA IN A LOVE TRIANGLE 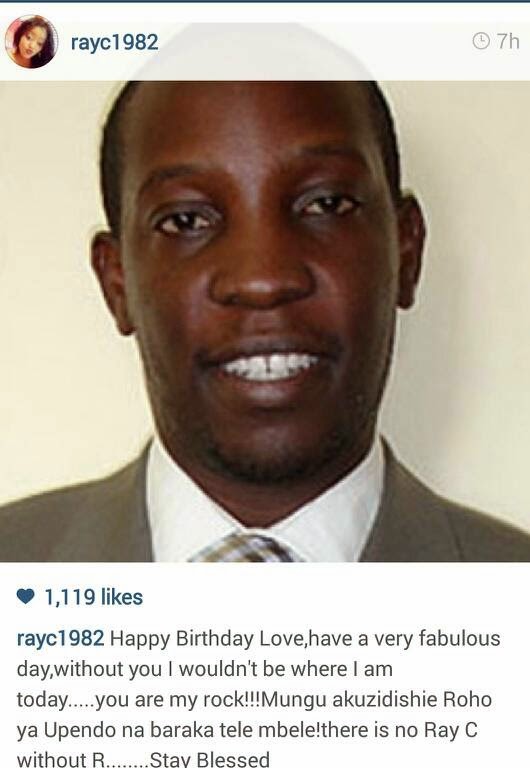 Yesterday was Ruge Mutahaba (CEO of Clouds Entertainment) birthday. Well we wish him luck. But surprisingly enough three women Ray C , Mama Jordan and Zamarad Mketema all wished him luck by calling him baby/ love of their life on his birthday.
Whoaaah Ruge, you are so lucky.

30 Of The Most Inspirational Quotes Of All Time 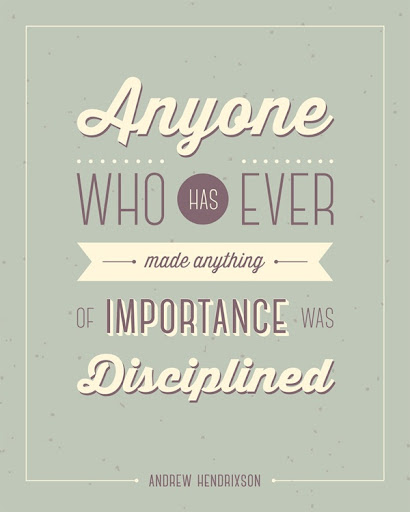 On Pinterest, Tumblr, or other similar sites, we tend to see a lot of quotes designed to motivate or inspire us. Words can be found for a range of emotions, personal traits, and life events, but some quotes are just universal nuggets of wisdom. You know the ones – those quotes that give you “Aha!” moments of inspiration or meaningful insights into your personal and professional lives.
They are the words you want to print out and tape up on your wall so you’ll see them every day. More importantly, they’re not always about business and the hustle, as they can simply be about compassion, friendship, or happiness. There is no singular or “right” kind of inspiration or motivation. Whatever you need in the moment, that is the “right” kind for you.
This collection of inspirational quotes features some of the all-time classics you may know, as well as some lesser-known ones you’ll love too. There are a ton of great quotes out there that could have easily been in this list - it …
Read more